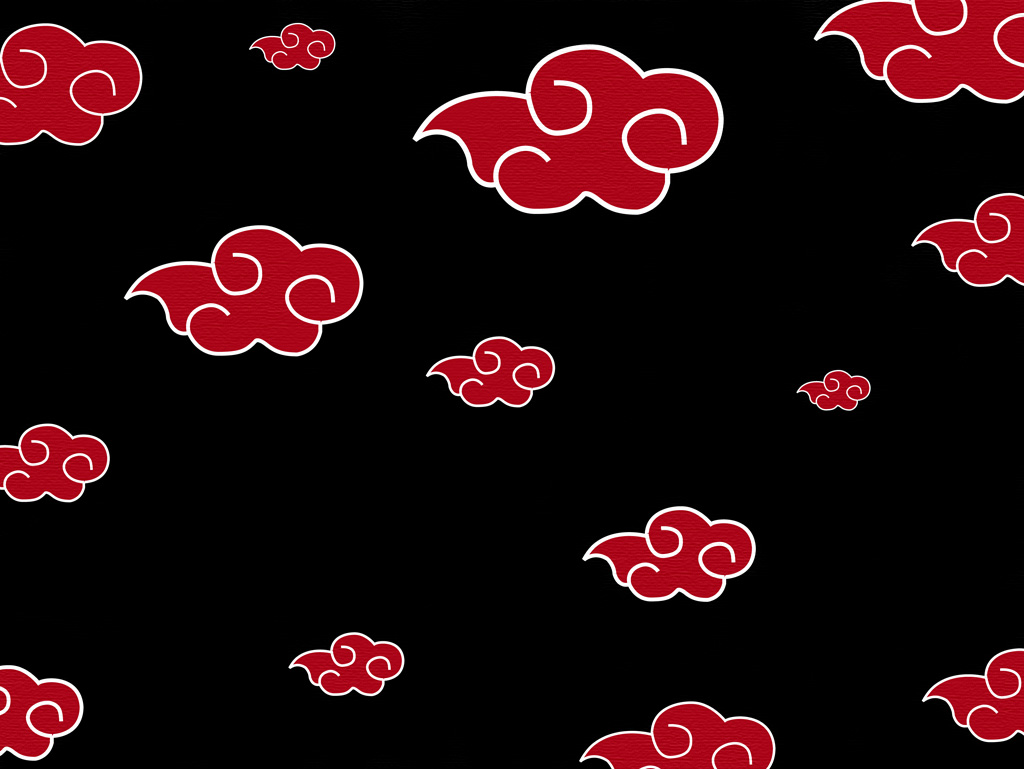 I don't know if anyone noticed, but when you click on the link to the world map Essential Knowledge, it takes you to a broken page that does not exist. Did something happen to the map or does it work for anyone else?

Well, I'll just say my opinion on the matter. I do believe that there's something wrong with having items that are claimed but never used, but I don't believe that a third party should take it upon themselves to divy up the said items. This probably happens due to inactivity, but inactivity should not be grounds for holding onto something for the sake of having it. To promote good gameplay and activity within the community, I believe that if the items are being held for such a long time, then the leader of the community (in this case, Kiri's higher-ups) should take it upon themselves to either try and encourage more members to join the community (in this case, the SSM) to divy out the items and keep them in flow.

A problem with this is a time limit. What is considered 'enough time' and what kind of action is justified? It's hard to approach this situation without bias, because many of us are also active members of the game so we all have our own goals and intentions. There should probably be a friendly nudge given to the parties involved to kind of 'get up and go' when it comes to matters like this. An idea that could be done is the game-masters could each given the item in limbo (the swords, in this example) and come up with an RP that allows multiple people to claim it if they wanted. This would encourage activity, but hopefully greed would not cause someone to basically try and snag them all because they look good on his or her mantle.

So, in conclusion, this should probably a task given to the current person in charge when it comes to the 7 swords where they must actively seek out members of the community to gain the title. I believe they also have their own forum where they take care of these kind of issues. I'm not 100% sure about that though. If they can't make it possible for people to actually have the seven swords, then it could be snagged by a theif and put into play by the game-masters (who can discuss who gets what on their own time) for anyone to grab. Kiri collectively can even snag them back, if they join in the story.

A reply to Nancy Collins
1

First of all, where are you trying to put the picture? In your infobox or just on the page? If you're just trying to put it on the page, make sure you're in the editor and choose 'add picture' after uploading a picture through the contributing section. Once you're there, is should be as easy as clicking the photo you want.